- जनवरी 30, 2015
दैनिक जनवाणी से साभार  [False dowry case? Man kills self Express news service  Posted: Feb 07, 2008 at 0321 hrs Lucknow, February 6  A 30-year-old man, Pushkar Singh, committed suicide by hanging himself from a ceiling fan at his home in Jankipuram area of Vikas Nagar, on Wednesday.In a suicide note, addressed to the Allahabad High Court, Singh alleges that he was framed in a dowry case by his wife Vinita and her relatives, due to which he had to spend time in judicial custody for four months. The Vikas Nagar police registered a case later in the day. “During the investigation, if we find it necessary to question Vinita, we will definitely record her statement,” said BP Singh, Station Officer, Vikas Nagar. Pleading innocence and holding his wife responsible for the extreme step he was taking, Singh’s note states: “I was sent to jail after a false dowry case was lodged against me by Vinita and her family, who had demanded Rs 14 lakh as a compensation. Neither my
1 टिप्पणी
linkwithin 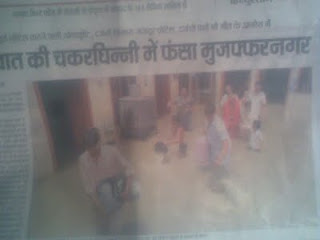 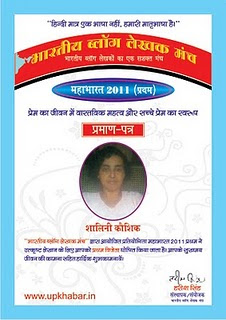 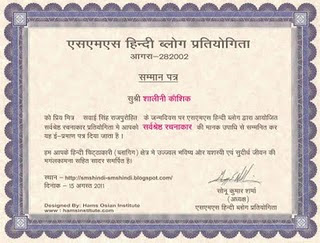